Stay informed with our topical articles, all written by our vets. Certain large and giant breed dogs over the age of 3 are at an increased risk of developing DCM (Dilated Cardiomyopathy). If you have one of the predisposed breeds* over 3 years old, currently not on heart medication/treatment, we would like to invite you to bring your dog/s to the practice to discuss a new […] 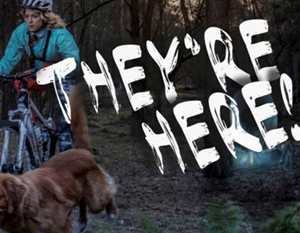 The Big Ticks Project reveals tick threat where you are.

From April to September with Chris Packham , MSD Animal Health will be back raising awareness of ticks and tick borne disease with dog owners nationwide! To understand the threat that tick pose to pets and owners in your area take a look at the UK tick map: http://www.bigtickproject.co.uk/uk-tick-threat-map/ Conducted by MSD Animal Health and […] 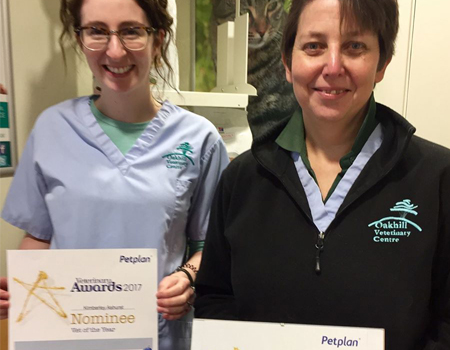 Petplan has worked closely with the veterinary profession for over 40 years and sees first hand each day the fantastic work that goes on in veterinary practices across the UK. This year we have had several members of staff, in various roles and divisions, have been nominated for an award. Small Animal vets, Judith Lee […] 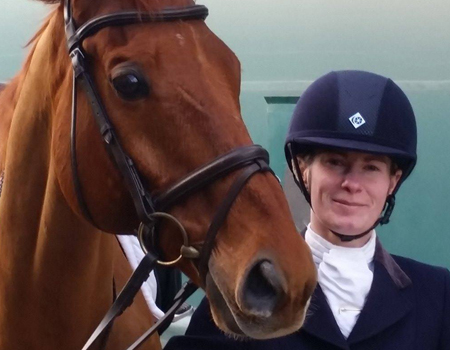 Another big win for Nicola Porter 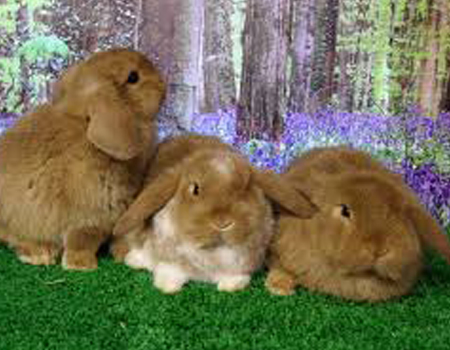 Book in for a rabbit vaccination by contacting one of our clinics.   Over the last few years there has been an emergence of a new strain of Rabbit Haemorrhagic Disease, which is being called RHD2. This new strain can affect rabbits of any age and can lead to death in many cases. With confirmed […]