The disease, which causes ulcers on the skin and kidney failure, has reportedly resurfaced in Preston.

Anderson Moores Vet Specialists have confirmed three new cases of the deadly dog disease have been found in the UK, with one case in Preston.

Alabama Rot is a potentially fatal disease affecting dogs which has been identified across most of the UK since 2012. The disease doesn’t discriminate between age, gender or breed and the cause is still unknown.

The disease (also known as CRGV) has been dubbed the ‘black death’ because it’s so aggressive. When it comes to the symptoms, the most obvious are unexplained skin lesions. They are often circular and typically appear on a dog’s lower legs, below the knee or elbow and in rare cases, they’ve also been found on the stomach and face. 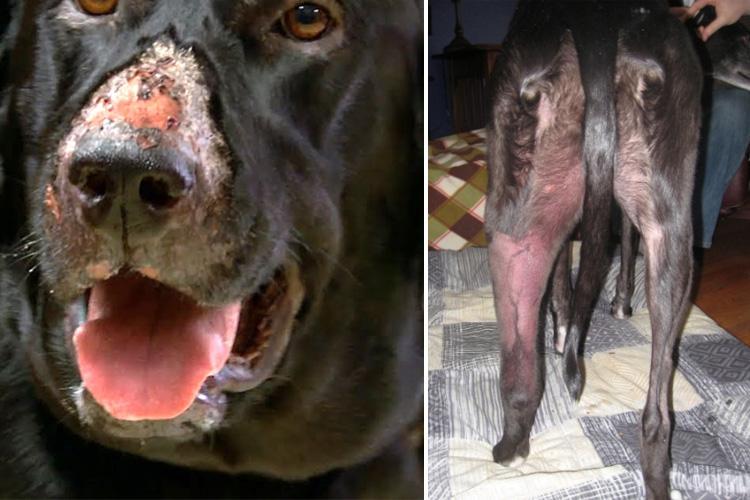 The lesions may look like a simple swelling or ulcer and the dogs affected usually lick the wounded area and it will become hairless. The lesions are likely to be followed by kidney failure, which presents symptoms of vomiting, tiredness and lack of appetite, these signs can take up to 10 days to present. 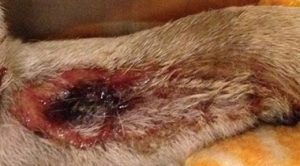 Despite the disease slowly working its way up the country, it doesn’t appear to be contagious as there are no known cases of it spreading from dog to dog. There’s some anecdotal evidence that suggests it could be picked up by pets drinking in the outdoors, although this has not been proven. Another suspect is that it can be caught from muddy and wooden areas as many of its victims were diagnosed after being walked in the woods, this has led vet to ‘strongly suspect’ there is an environmental trigger- possibly a toxin in the muds that the dogs are absorbing on their walks. The issue with this claim is that hundreds of dogs walk in the same areas of the countryside every day and only a tiny number are affected, this could mean those dogs have some intrinsic predisposition to the disease.

As the cause of Alabama Rot is still unknown, developing a vaccine hasn’t been possible. The good news is some dogs have survived after being diagnosed with the disease, if the skin ulcers are present but no kidney injuries are present, the prognosis is good. However around 85% of the dogs affected go on to develop kidney injuries and do not survive.

Time is of the essence with Alabama Rot as it develops incredibly fast, as soon as skin lesions appear, you should get your dog to the vet ASAP as the best chance of success is early, aggressive veterinary treatment.

Although Alabama Rot is a terrifying disease for any dog owner, the chances of your dog catching it are still very slim.

If you’re concerned that your dog may have Alabama Rot, please Contact Us