BVD -STAMP IT OUT

BVD -STAMP IT OUT 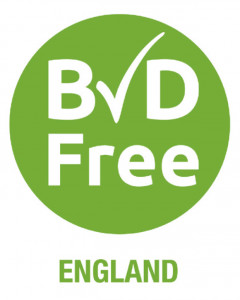 A new initiative has been launched to help farmers in England tackle BVD (Bovine Viral Diarrhoea).

It is currently estimated that BVD costs British farmers up to £60million/year, reducing productivity and profitability as a result of poor growth rates, poor health with increased pneumonia and diarrhoea, reduced fertility with higher rates of foetal death. Rigorous testing of the herd is vital to help eradicate the disease from the unit.

BVD FACT
The estimated cost of BVD is between £13 and £31 per cow in Great Britain.

The £5.7 million funding package from the Rural Development Programme for England (RDPE) is managed by SAC consulting and is the largest BVD project launched in England. Farmers will be able to apply for free on farm health planning for BVD control. Keepers of breeding cattle will be eligible for the scheme, which will help to assess the BVD status of the herd and develop a control plan.

After attending the first meeting a one to one on farm visit will be undertaken to carry out a check test on the herd. If the results indicate active infection then a follow up visit will be arranged to develop a customised action plan which may include further testing (PI hunt). The overall aim will be to reduce, eliminate or prevent BVD within the herd. 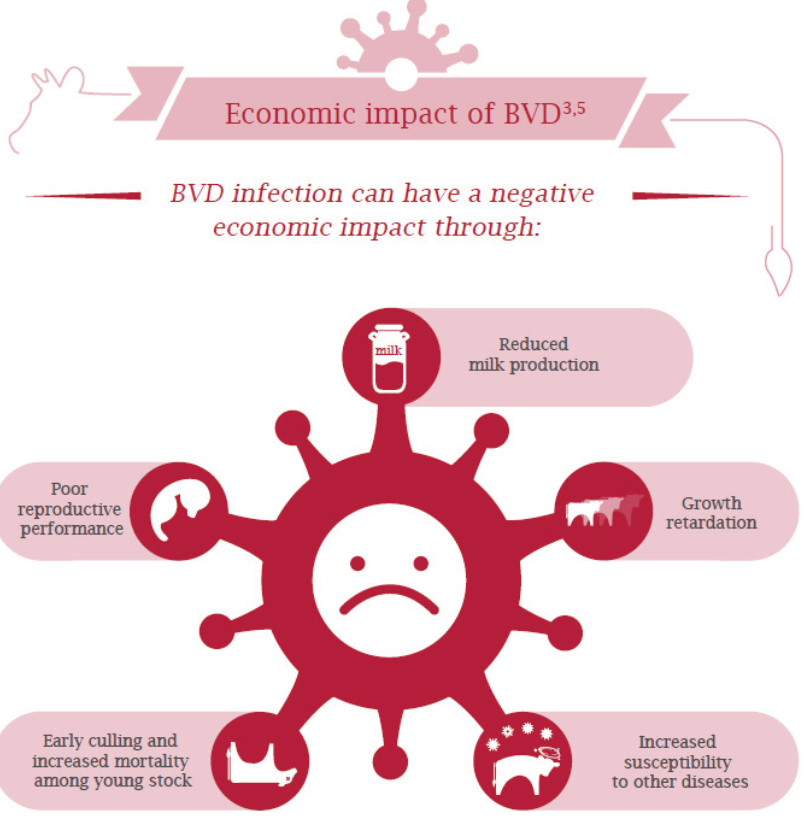